Featured Alumni of the University of Iowa Environmental Sciences Program. 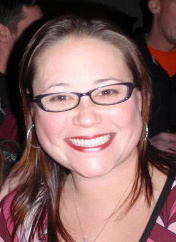 Darice graduated with a BS in Environmental Science and a BA in Geoscience from the UI in 2004. Darice is an Environmental Specialist for the University of Iowa’s Environmental Services as their stormwater inspector, and her other duties include asbestos testing and indoor air quality testing. Darice’s primary job responsibility at the UI is to oversee stormwater quality compliance at construction sites, she reviews, approves and proposes modifications to Storm Water Pollution Preventions Plans (SWPPP’s ) that are to be implemented during construction projects. As such, she is an integral part of the building process of all newly constructed buildings at the University of Iowa.  Each new building or remodeling project that disturbed one acre or more has been assessed by her. Darice encourages stormwater post-construction practices to be implemented and recommends best management practices utilized on individual sites. During the construction phase, she inspects each site weekly for SW compliance. Darice has served on the Great Rivers Chapter of IECA since 2007 and, is the current GRC President. She also serves on the Johnson County Storm Water Alliance (JCSWA) board and is a member of the Iowa Storm Water Education Program (ISWEP), representing the University of Iowa in its commitment to the environment. 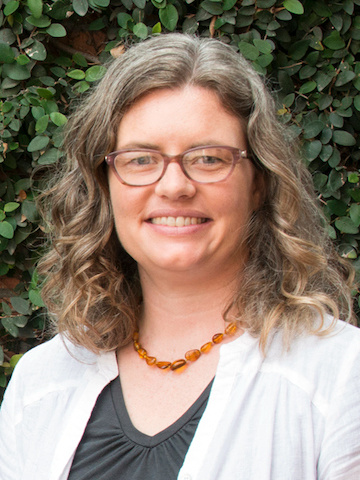 Amanda graduated with a BS in Environmental Sciences from the UI in 2004 and entered a Ph.D. program in Plant Systematics and Evolution at Idaho State University. She studied the evolutionary history of neotropical bamboos and described several new species in the genus Chusquea. She is now Assistant Professor of Botany at California State University, Long Beach, where she continues research in grass evolution, as well as evolutionary studies of other plant families. 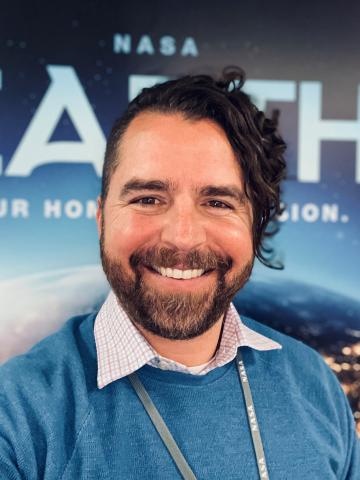 After finishing a double major in Biology and Environmental Sciences, and completing an honors thesis under the guidance of Dr. Stephen Hendrix, Keith Gaddis enrolled in the United States Peace Corps. Keith was stationed in The Islamic Republic of Mauritania for three years, where he worked as an environmental education and girls' education and empowerment volunteer. He went on to pursue a Ph.D. in the department of Ecology and Evolutionary Biology at UCLA studying landscape genetics in desert plant populations. He is now a Visiting Assistant Professor in the department of Geography at Texas A&M University, where he is examining the impact of climate change on shrub expansion and greening patterns in the arctic. Keith is now the program manager for the NASA Biological Diversity and Ecological Forecasting programs at NASA Headquarters. 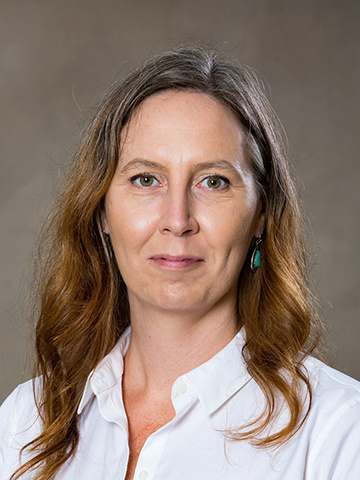 Michaeleen transferred to The University of Iowa from Iowa State University to enroll in the Environmental Sciences program. She then returned to Iowa State to pursue M.S. and Ph.D. degrees with research focused on nutrient cycling and herbaceous community composition in urban forests as part of the Natural Resource Ecology and Management program. She is now an Assistant Professor of Biology at Wartburg College in Waverly, IA. 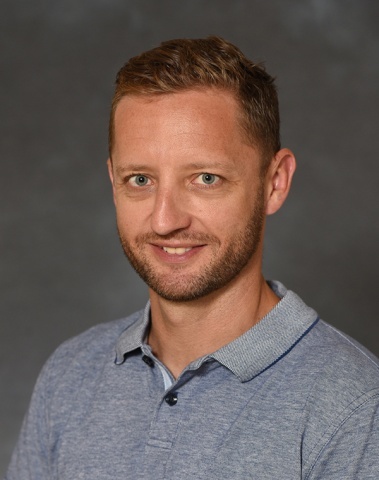 Kyle received his BS in Environmental Science from the UI in 2006, while studying wild bee community dynamics in fragmented landscapes under Dr. Stephen Hendrix. At the University of Michigan's School of Natural Resources & Environment, he obtained a MS in Environmental Informatics in 2009 and wrote a thesis on the incorporation of sample design uncertainty into species-habitat models while studying under Dr. Daniel Brown(link is external). Today, Kyle is Data Manager and Technical Lead at the University of Michigan Survey Research Center. His work at the Survey Research Center (SRC) involves aspects of project management, technical systems development and data management in support of collecting survey data. As a data manager at the SRC, he monitors the delivery of data products to clients and develops processes to combine data from 11 different surveys into a single dataset. His role as a technical lead at SRC involves defining and guiding the development of the hardware and software used to collect data via scientific sample surveys (i.e., interviews). His responsibilities also include data analysis with an emphasis on gauging interviewer behavior and tendencies.

Liz was one of the first graduates of the ES Program, and still lives and works in the Iowa City Area. After receiving BS degrees in Environmental Science and Biology, and a MS in Geoscience (all from the University of Iowa), Liz worked as a Wetland Scientist for a civil engineering firm and then started her own business (Transition Ecology, LLC(link is external)). Tansition Ecology provides wetland delineations, mititagion planning/permitting, and native land restoration. Liz is currently president of the Bur Oak Land Trust(link is external), which works to restore and conserve donated land, primarily in Johnson County, Iowa. Liz also teaches classes in Biology and Environmental Science at Kirkwood Community College. 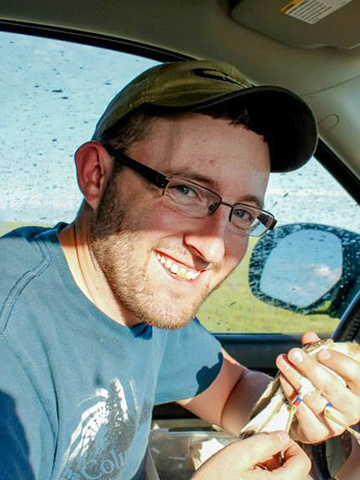 Kevin received his BS in Environmental Science from the University of Iowa in 2010. He then pursued a MS in Wildlife Ecology from Iowa State University in the Department of Natural Resource Ecology and Management under Dr. Stephen Dinsmore. The focus of his research was examining how shorebirds and waterfowl use sheetwater wetlands in Iowa’s Prairie Pothole Region during spring migration and fall migratory stopover ecology of Pectoral Sandpipers in Iowa. He is currently a Research Associate at Iowa State University working as a diversity biologist running Iowa’s Multiple Species Inventory and Monitoring (MSIM) Program. This project started in 2006 with the Iowa DNR and is currently a partnership between the Iowa DNR and Iowa State University. The MSIM Program is a statewide survey that focuses on documentation, monitoring, and conservation of Iowa’s Species of Greatest Conservation Need designated by the Iowa Wildlife Action Plan. Information on the MSIM Program is available here: http://www.iowadnr.gov/Conservation/Wildlife-Stewardship/Non-Game-Wildlife/Diversity-Projects/MSIM. Some of his favorite Iowa native species include the American Sycamore, Butterfly mussel, Regal Fritillary, Prairie Skink, Johnny darter, and Trumpeter Swan. 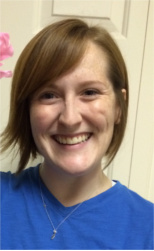 Katie graduated with a BA in Environmental Sciences in 2013, and is currently working as a Metals Prep Technician for TestAmerica Laboratories, Portland branch. She prepares soil, surface water, groundwater, and waste samples for dissolved and total recoverable metals analysis. This preparation includes filtering, preserving, spiking, acidifying, and digesting aliquots of samples according to EPA methods. Katie is happy to be back in a lab environment after having previously conducted research in the Forbes lab at the University of Iowa.

Give to the College